Pregnancy is a unique experience for every woman and it is important for her to enjoy it and remember this as such.

As part of her antenatal care, it is important to focus on the following issues:

There is a general belief that any exposure to medication or other factors, during pregnancy poses a potential risk to the developing baby. However, the vast majority of drugs are actually considered to be safe.

Teratogens are environmental agents used during pregnancy that interfere with fetal development, potentially resulting in congenital malformation or birth defect. Although most known teratogens are drugs, they can also be infections, such as rubella and toxoplasma, chemicals or radiation. In many cases, the potential teratogenic effect is dose dependant. Finally, it is important to know that not every exposure would necessarily result in fetal damage.

The most important issue to clarify is timing of the exposure during pregnancy. Depending on when exposure took place, the following scenarios can occur:

Ultrasound scans use sound waves to build a picture of the baby in the uterus. Scans are completely painless, are safe for mothers as well as babies, and can be carried out at any stage of pregnancy, either transvaginally (in the early weeks) or transabdominally.

Two are the most important scans performed during pregnancy:

Aromatherapy is both a science and an art in which highly concentrated essential oils extracted from various parts of the different plants are used for their therapeutic properties.

Aromatherapy and massage offers relaxation and acts as an adjunct to enhance normal labour.

It can be offered to:

It is not suitable for:

Oils available for use while in labour are as follows:

The carrier oil of choice will usually be Grapeseed Oil.

The maximum numbers of oils allowed in one mix is 3, all diluted into the carrier oil.

Areas to massage include:

Prenatal yoga is a modern approach of exercise in pregnancy, that encourages stretching, mental centering and focused breathing. Research suggests that prenatal yoga is safe and may benefit pregnant women as well as their babies.

After pregnancy, Yoga can also help new mothers handle the stress of looking after the newborn as well as postnatal depression that quite often affects new mothers.

In any case, Dr Bazeos works with Yoga trainers who are particularly interested in pregnant women, so do not hesitate to ask for their advice. 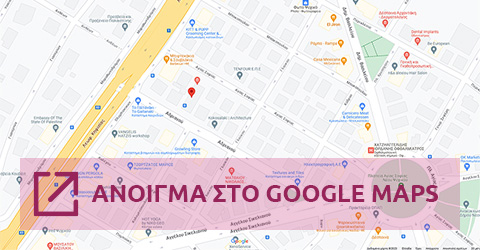 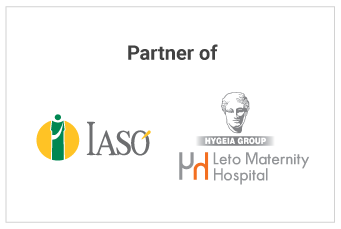